If your business is researching the SD WAN & SASE vendor market, learn more about our free Zoom session. Our researchers will walk you through the leading solutions vs your needs. Learn more now →

When businesses look to understand MPLS circuit availability and pricing, there are typically three strategies in play. The first two relate to MPLS WAN architecture, and the 3rd is where your business may wish to add ISP connectivity to the overall MPLS solution.

To asses the MPLS provider market, IT teams need first to understand which providers are a good fit vs HQ and branch-office locations against address, bandwidth and service requirements.

In this article, we’ll consider the options available to your business and demonstrate how the Netify platform can search the market for availability vs your postcode/ZIP code.

One of the unknown data points, when IT teams investigate MPLS VPN solutions, is the granular reach of providers vs branch-office postcodes. While evaluating product capability is one of the key tenants surrounding WAN procurement, there is a need to understand how each prospective MPLS provider serves your business.

The Netify MPLS circuit pricing tool is able to calculate pricing from the main MPLS providers vs your postcode/ZIP code. This capability also applies to global MPLS but searches for international sites are manual and often take between a week to two weeks to return availability and pricing data. 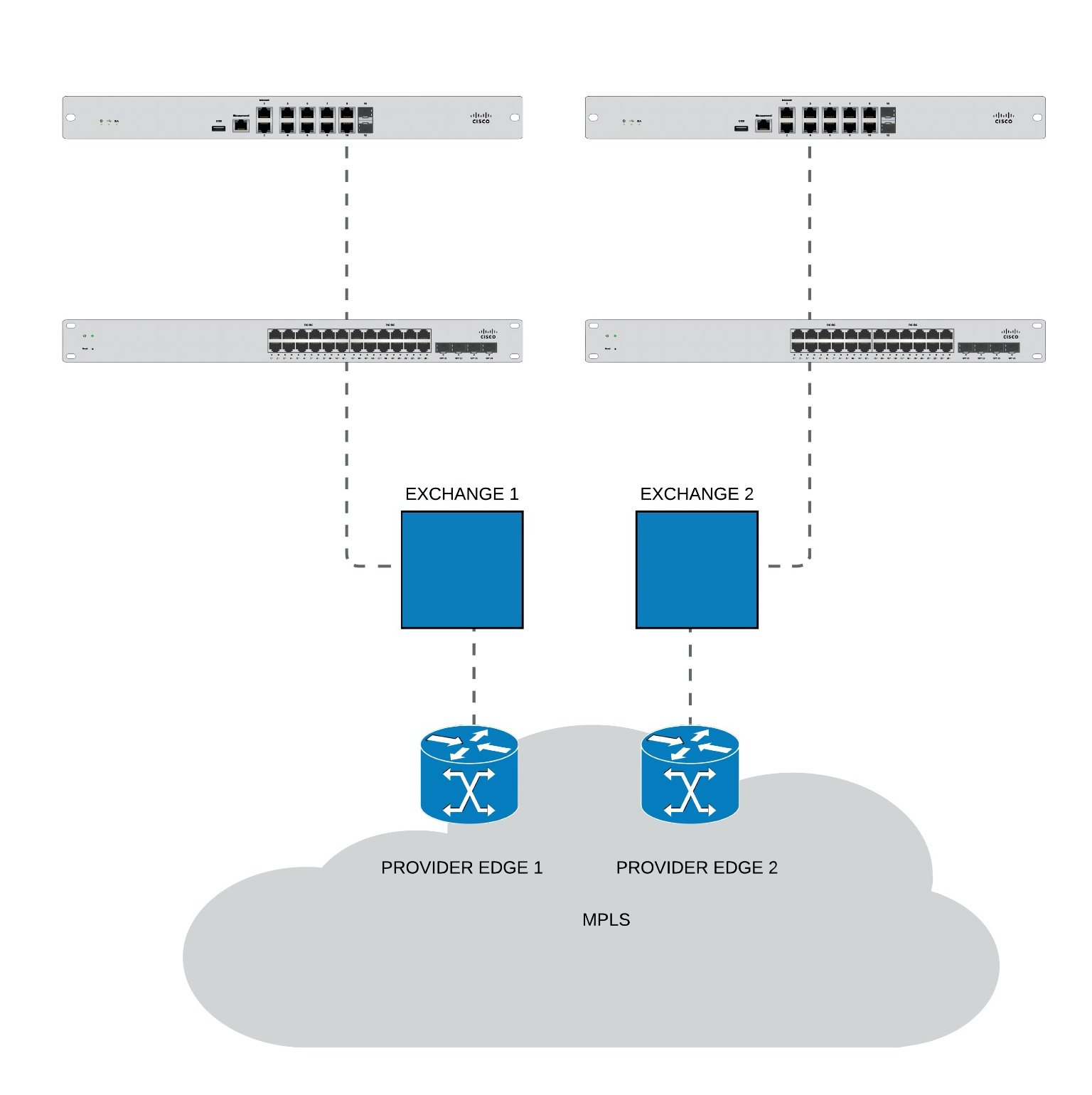 The tail circuit is the first variable element which will impact MPLS circuit costs. Certain providers such as BT Business will only use Openreach for UK wide network provision. This strategy makes sense to BT since Openreach is part of the overall BT group. BT is recognised for operating their own backbone with well-scaled core PoP infrastructure, using one tail provider is not detrimental for the most part.

Step 2 - How to assess MPLS circuit availability vs your postcode?

Note, the live version of mapping allows our team to zoom and provide you with further detailed analysis data against your specific address. The output shows current ducting with planned new connectivity together with each serving node. 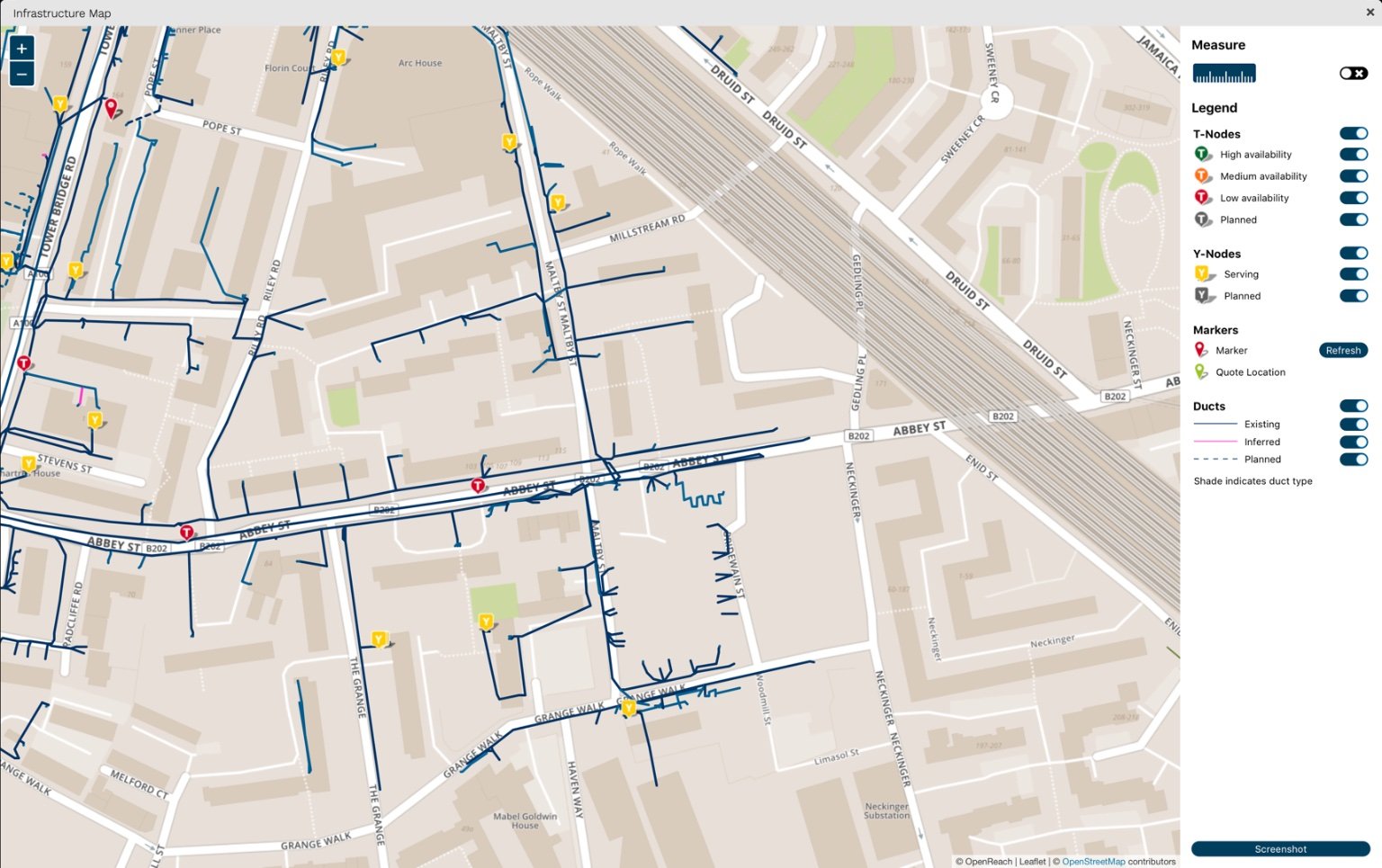 In some provider-owned networks, their strategy is to procure the lowest cost tail circuit to reach core networks PoPs. In this scenario, the provider will connect your office sites via multiple tail circuit providers, Openreach, Virgin, COLT, and so on. Netify are positioned to provide your business with a head start in respect of understanding which circuit providers are initially a good fit based on reach.

The pricing is distance-based - the further you are away from the providers' entry point (the PE, provider edge), the higher your price point for your MPLS connection.

One key point to note about leveraging a multi-tail circuit design is when architecting diversity. In general, diversity must be purchased via a single tail circuit provider as a diverse product. When ordered as a true diverse primary and failover circuit, the tail provider will look to architect no single point of failure for MPLS packets, subject to survey.

There are numerous examples of designs where dual tail circuit providers are used which practically offers very limited failover in the event an issue occurs with fibre. In short, this is because neither tail provider is aware of their counterparts circuit routing meaning there are often multiple points of commonality.

Whether your business is national or global, understanding which service providers are closest to your office is vital information when strategising about WAN provider engagement.

How much does an MPLS circuit cost?

We’ve attempted to answer this question within our MPLS cost article, but the answer depends on access medium, distance to the PoP (for certain products) and the SLA (Service Level Agreement).

Broadband into MPLS is typically priced between £80 and £200 depending on the type (Copper, FTTC & FTTP). There are examples of MPLS Broadband circuits priced at £50, but we would suspect the support and service wrap to be poor. 4G/5G is normally offered based on data usage and whether or not the solution involves the installation of a central aggregation pipe.

The most variable MPLS circuit cost is across Ethernet connectivity where the distance to the local Provider Edge PoP will change depending on reach. Adding diversity is often cost-prohibitive since the second circuit (depending on the level of resilience needed) will need routing to an alternative PoP requiring further tail circuit distance.

What are the different types of MPLS circuit?

How does circuit emulation work across MPLS circuits?

One of the most commonly misunderstood aspects of MPLS the fact your business is not strictly buying 'MPLS' as such. While this may sound confusing, it speaks to the fact that MPLS is a protocol used for traffic engineering across both the Internet and private WAN (private routing table) services.

When buying, what IT teams refer to as MPLS, they are in fact buying Layer 3 VPRn (Virtual Private Routed network) which happens to leverage an MPLS enabled private backbone. Where providers offer their public IP backbone (i.e. their part of the Internet), their core network will be using the MPLS protocol for traffic engineering.

VPLS (Virtual Private LAN Service) emulates point to point, multipoint and any to any private based leased lines (or private circuits). In short, you can think of VPLS as an MPLS capability with layer 3 removed. IT teams opt to include layer 2 services as a component of hybrid WAN architecture to interconnect data centres and bridge LAN connectivity.

How MPLS circuit availability differs between national and global requirements?

Gaining access to MPLS service provider pricing data for national requirements (UK or US as an example) is relatively simple. There is a significant difference when requesting global MPLS circuit connectivity where requests to the local wholesale telco providers must be made manually. The pricing data often takes between a week and two weeks (sometimes longer) to return.

What is the definition of an MPLS circuit?

How to compare an MPLS circuit vs SD WAN?

Internet vs MPLS. The Internet is the number one choice of connectivity medium when deploying SD WAN IP VPN services. There are numerous reasons, but the main two are based around public cloud application access and cost-saving. One of the key drivers behind SD WAN adoption is the ability to adapt to connectivity degradation scenarios which include IP packet loss, increased latency and jitter across data packets. When using the Internet, these Software-based WAN features provide confidence if issues and problems occur.

There are certain SD WAN vendors predicting the demise of MPLS networking due to the adoption of Internet-based SD WAN. While MPLS VPN services are certainly less popular vs Internet-based WAN services, many SD WAN vendors are supporting hybrid connectivity. Outside of marketing, MPLS remains a core component of good hybrid WAN architecture where an end to end SLA is required with optional managed services (e.g. routers). It is also true that there are SD WAN solutions built on core private networks for inter-country delivery of IP traffic.

Private MPLS and the cloud

With privacy, restriction on traffic is applied, which is not ideal for public cloud-based access where flexible access is required. In general terms, your business will require some kind of public cloud access or breakout at a specific site or data centre. With this said, MPLS VPN is evolving to provide back to back access to the majority of popular cloud vendors, i.e. Microsoft Azure, AWS and Google Cloud.

While SD WAN does offer any to any connectivity, there is still a price to pay from a scalability perspective. The more IPSec encrypted tunnels are brought up between sites; the more overhead is created for the CPU to deal with causing potential performance issues. 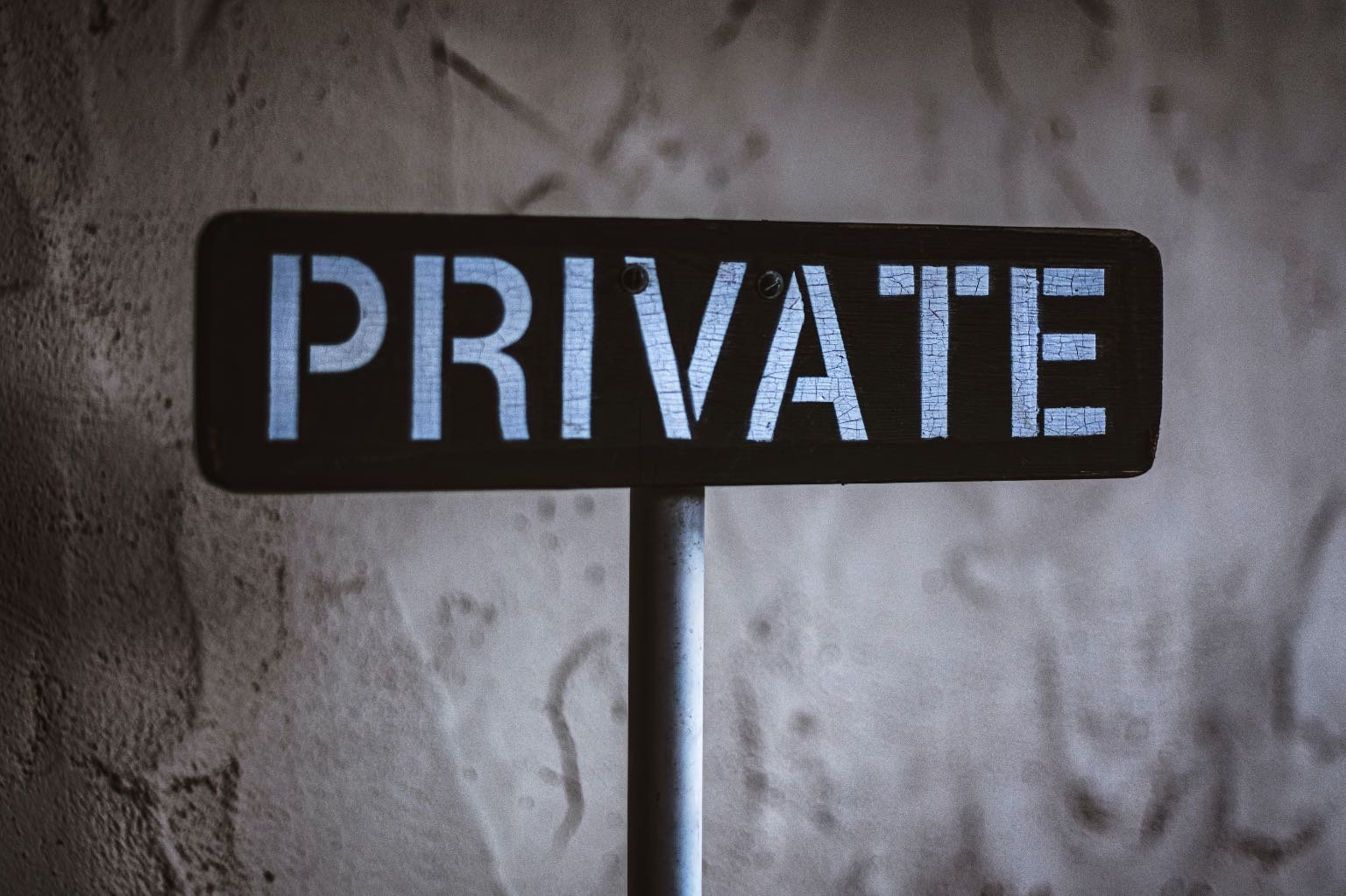 And, we’ve included every key data point we know to be important when buying MPLS WAN services.