HoloLens, and the Future of Wearable Devices

What is HoloLens? The next generation of wearable devices is set to explode onto the market, and enterprise businesses can now delve into the many ways users perceive and interact with the world.

Microsoft HoloLens, a wearable device, has the potential to shape the future of wearable technology. Microsoft HoloLens, at its simplest, is a transparent computer display users wear like a large set of eyeglasses. This Head Mounted Display (HMD) tracks the user's position in 3D space and projects computer-generated images into the real world. Augmented Reality will undoubtedly impact how people interact with future environments.

First Minecraft, Then the Universe

HoloLens was demoed at E3 2015 (gaming conference) alongside Minecraft: a famous video game about building and exploring with complete freedom. Players are famous for creating architectural masterpieces and mischievous monuments to humor and farce, and HoloLens integration has opened up a completely new way to play the game. HoloLens can recognise spaces in a user's room and display anything he or she wants on them, like Minecraft. Users could tell HoloLens to throw a simulated TV screen onto the wall, and then grab an Xbox controller to explore the game as if they were sitting before a real TV. HoloLens can also throw a 3D model of a structure onto a living room table, allowing users to walk around it, look through it, examine it and interact with it from any conceivable angle. Now imagine the possibilities in the business world.

A Universe of Business Opportunities

Think of a product. It could be a motorcycle, a house or a simple pen. HoloLens can allow a business to demonstrate its products and experiences to clients and targeted audiences. Imagine an interior design firm that wants to help its client decide between decoration schemes. HoloLens can project the different designs into the room for the customer to experience in real space. Imagine walking into an engineering firm designing the latest luxury vehicle. Instead of various models and mock ups, new vehicles can be presented on HoloLens and altered in any way, on the fly. The possibilities are only limited by human imagination, and the experiences will become more impressive as the technology improves.

Get Ready for a New Perspective

HoloLens has applications in every business environment, from factory floors to museums and restaurants. The new markets Augmented Reality will create are just now coming into focus. These aren't the gimmicky VR devices of the 80s and 90s; every projection predicts that HMD will become a multi-billion dollar industry in the next decade. Wearable devices have exciting futures for innovators of every kind. 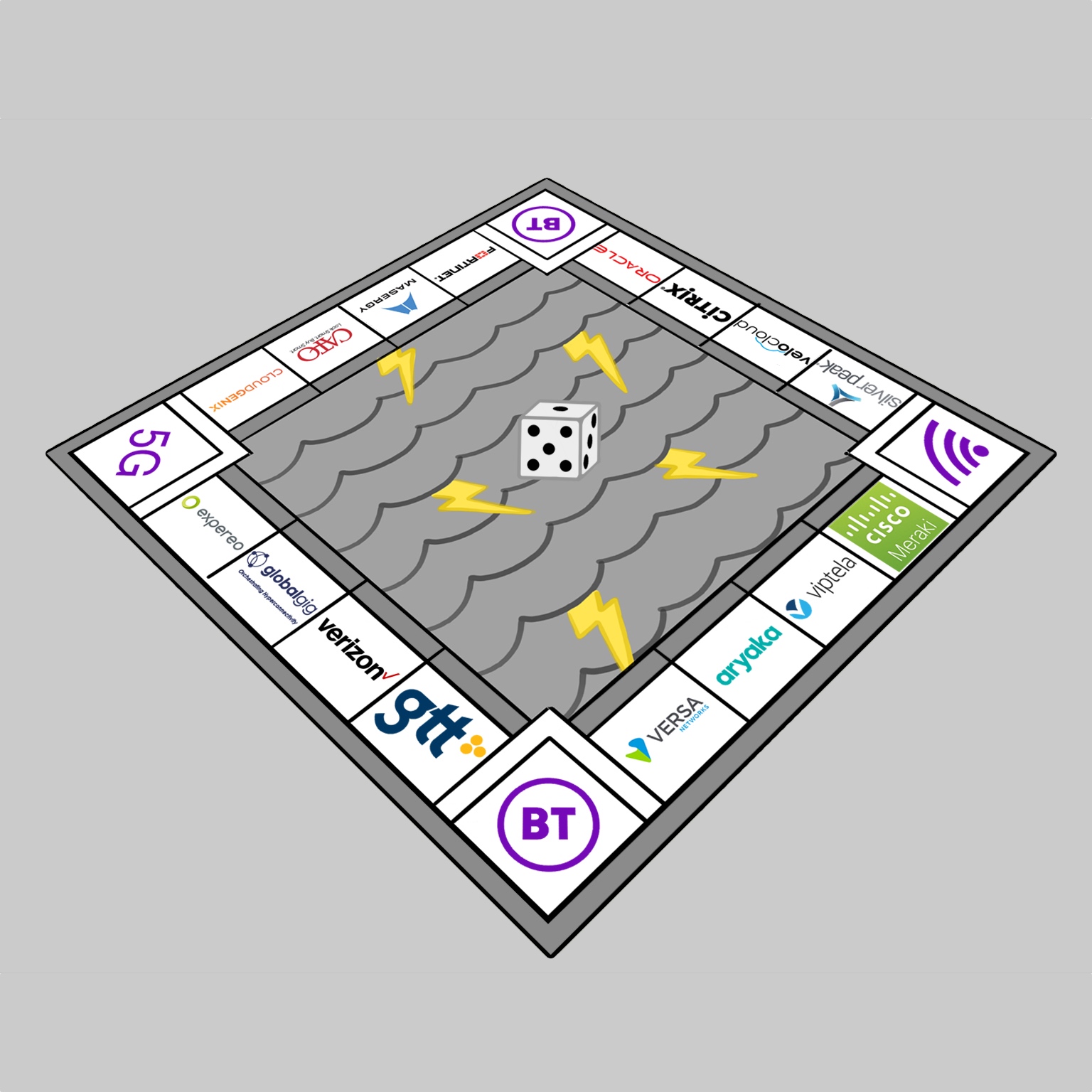 What are the differences between Cisco Viptela vs VeloCloud?

What is the Difference Between Microsoft Azure vs Amazon AWS?