As IT teams look to adopt software WAN services, perhaps the most basic jumping off point is to initially consider the capability of each provider and vendor. In this article, we share some initial insights into the main players to help with your first pass research. I recently helped a large veterinary practice with SD WAN provision across circa 290 sites.

With so much marketing and what basically amounts to a lack of clarity, the difficulty was initially understanding which software WAN capability ‘might’ meet their requirements. I say ‘might’ because almost every provider looked to be promising the earth while saving a significant amount vs traditional WAN services such as MPLS.

In the end, Meraki was chosen to meet the cost point per branch site with the capability to operate within a DIY self managed environment. IT teams are responsible for choosing the direction of their organisations WAN strategy. In reality, selecting a WAN provider is actually more difficult today due to the huge amount of marketing that exists across the SD WAN market space. Is MPLS dead, doomed, finished, old fashioned? Is the answer to select the cheapest possible connectivity and let SD WAN technology sort out the issues? (I’d probably carefully consider the last point)

As a WAN technology writer, consultant and general all round technical sales person, my job is to help align requirements. My observation is that, with almost every project, teams get caught into a cycle of needing to align their specific business requirements with the right capability. What exists in the middle is the fog of marketing with every player keen to win business. The time and risks associated with WAN procurement in 2019 cannot be underplayed. In our own business, we’ve bought into some serious data analytics which provides a vast amount amount of information to help us make decisions with our customers.

What follows is a list of the top/best 14 SD WAN providers for UK and US businesses. Some will more more applicable to SME, others to large Enterprise and a selection covering the complete business size spectrum.

Riverbed is an established company with mature product offerings traditionally focussing on WAN acceleration, SD WAN capabilities have been integrated over time. Advantages include a large, stable company and easy to deploy solutions. Disadvantages include having only basic security features along with some of the features commonly associated with SD WAN like uplink remediation for poorly-performing connections.

BT Business is aligned with Meraki for the most part although other SD WAN vendors are available. BT is perhaps best known for their UK and Global IP backbone across Internet (DIA), MPLS and VPLS. The main advantage of BT is their ability of offer single backbone connectivity in 200 countries worldwide. The price point of Internet services is somewhat higher vs their competitors but their IP backbone is widely recognised as extremely well scaled and robust.

Peplink is a smaller lesser-known company with an SD WAN product line that specialises in LTE/3G/4G/5G wireless connections. Advantages of their SpeedFusion SD WAN include the capability of bonding together several wireless connections, whereas many competitors can only utilise a single link, and SpeedFusion includes extensive troubleshooting and link remediation capabilities as well. The biggest potential disadvantage is Peplink’s relatively smaller size which may introduce longer lead times, especially for larger deployments.

Juniper is a mature company with firm establishments in large enterprise and service provider networks. Juniper’s Contrail SD WAN offering has the advantage of acting as an orchestration layer supporting a wide range of existing products, which means if you already have an established base of Juniper hardware, you might not need to upgrade to take advantage of SD WAN. Juniper’s SD WAN also has the advantage of supporting older serial-based connection technologies. Disadvantages of Juniper are late entry into SD WAN and lack of native WAN optimisation.

Cato is a smaller company with a security-oriented SD WAN offering. Advantages include security baked into every aspect of the product and WAN performance can be enhanced with their Cato Cloud service which utilises their private backbone for transferring your VPN traffic between their Points of Presence (PoPs). The disadvantage is you must be geographically near one of their PoPs for this service to increase your WAN performance. Cato additionally caters to mid-market enterprises and does not yet have extensive experience with very large SD WAN deployments.

Citrix is well-established and known for their Virtual Desktop Infrastructure (VDI) and WAN optimisation products. Advantages of their NetScaler SD WAN offering include integrated security and WAN optimisation technologies along with seamless integration with their other products through a single interface. Citrix also offers SD WAN appliances (both physical and virtual) to match a very wide range of needs. Disadvantages include weaker support for multi-tenant deployments which make it less attractive to managed services providers.

Aryaka is a relatively newer company that focuses on managed SD WAN as a service with their SmartCONNECT product. Advantages of Aryaka include increased performance for geographically dispersed offices through Aryaka’s private backbone network, while less-critical network traffic can be offloaded to the local Internet connection. Aryaka also includes WAN optimisation features and integration with various Software as a Service (SaaS) gateways. Aryaka is targeted firmly at mid-size enterprises that are geographically dispersed; smaller regional companies and extremely large organisations might not fit well with the SmartCONNECT product.

Silver Peak is a company well-established in the WAN acceleration and optimisation realm with large deployments of their Unity series products. Advantages include experience through a large existing customer base, extensive WAN optimisation built into the platform, and the ability to choose the Unity EdgeConnect SD WAN line as either a managed service or DIY deployment. Disadvantages include fewer security features built in, though the platform does offer tight integrations with well-known third-party security vendors.

Masergy is fairly unique among other vendors in that their SD WAN service leverages other vendor platforms and provides a pure managed service with centralised access and control. Advantages include drastically simplified operations from a customer standpoint as Masergy takes care of all aspects including security integrations. Disadvantages include reliance on multiple third-parties and lack of a DIY option for those who wish to self-deploy their SD WAN environment.

Talari is backed by the global giant Oracle and has a decent market base. Advantages of Talari include WAN optimisation and remediation along with integrations with security services from third-party vendors. Talari also has physical SD WAN appliances capable of forwarding multiple gigabits per second of traffic. Disadvantages include smaller channel provider support for managed services and lack of connectivity to older serial technologies.

VeloCloud has established itself as one of the major players in the SD WAN market, even more so since being acquired by VMware. Advantages include established experience with large multi-national deployments, hardware appliances capable of forwarding multiple gigabits per second of traffic and expanding integrations with VMware’s NSX software-defined networking (SDN) platform. Disadvantages include lack of support for true WAN optimisation, though VeloCloud does support link remediation through Forward Error Correction (FEC).

Meraki is Cisco’s offering geared toward small and medium-size enterprises and supports both managed and DIY offerings. Advantages of Meraki are security built into the platform, a single cloud-based management model, and a simplified configuration and management experience that makes it easier for companies to operate the SD WAN themselves. Disadvantages include lack of support for older serial technologies, a current limitation of only two SD WAN uplinks per edge device, and a requirement to purchase licensing on a recurring subscription model where the hardware becomes unusable if the license is not maintained.

Viptela is Cisco’s flagship SD WAN offering that is part of a mature and continually evolving platform. The advantages of Viptela are extreme flexibility in deployment options, including both managed and DIY, along with support of very large-scale deployments into the multiple thousands of WAN edges, along with support for legacy serial technologies. Disadvantages include potentially complex licensing for DIY deployments and a somewhat more complex (but capable) orchestration platform, though these disadvantages are not an issue if you purchase Cisco’s Viptela SD WAN as part of a managed services offering. 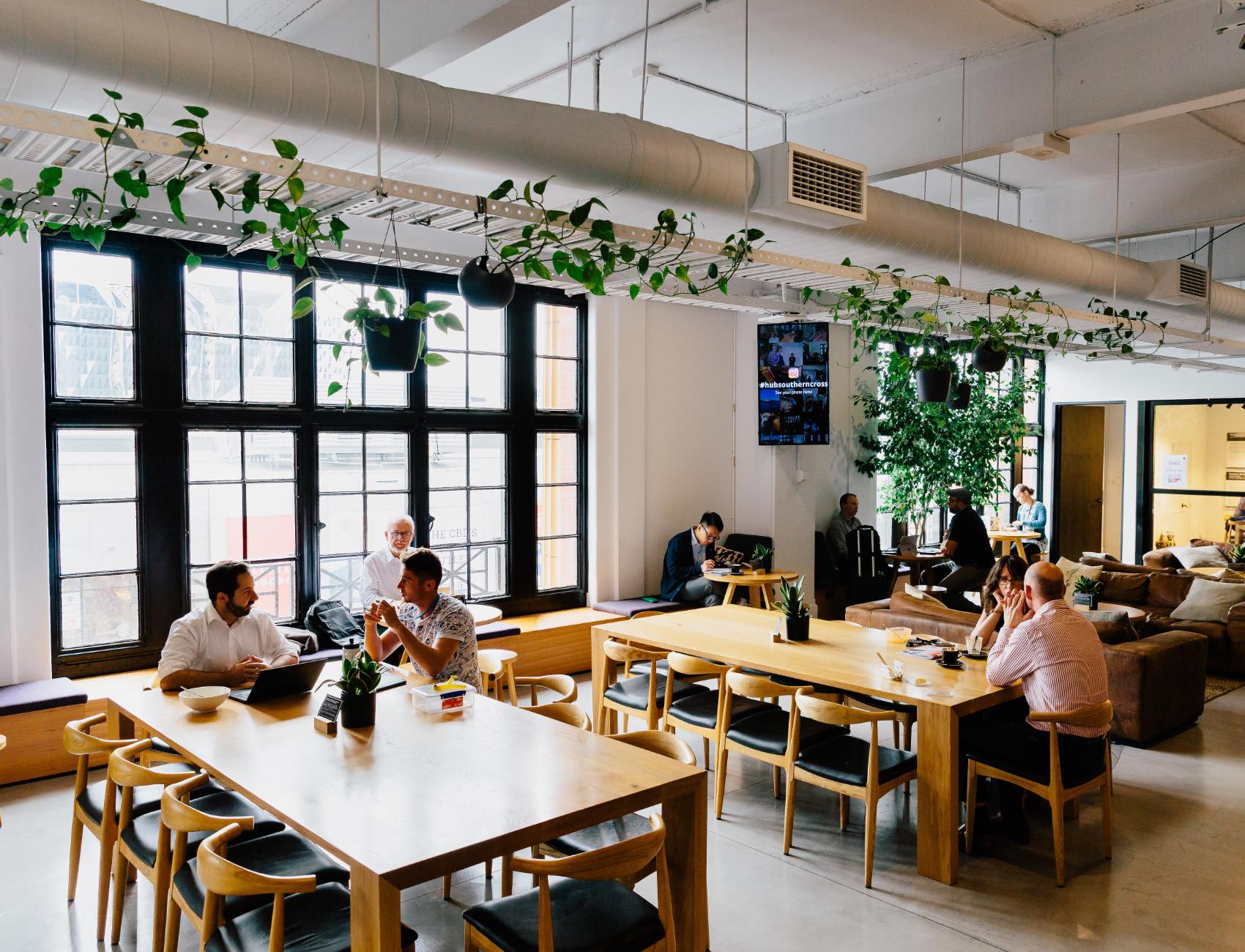 How to compare Cisco SD WAN Viptela vs Meraki?

What is BT SD WAN? 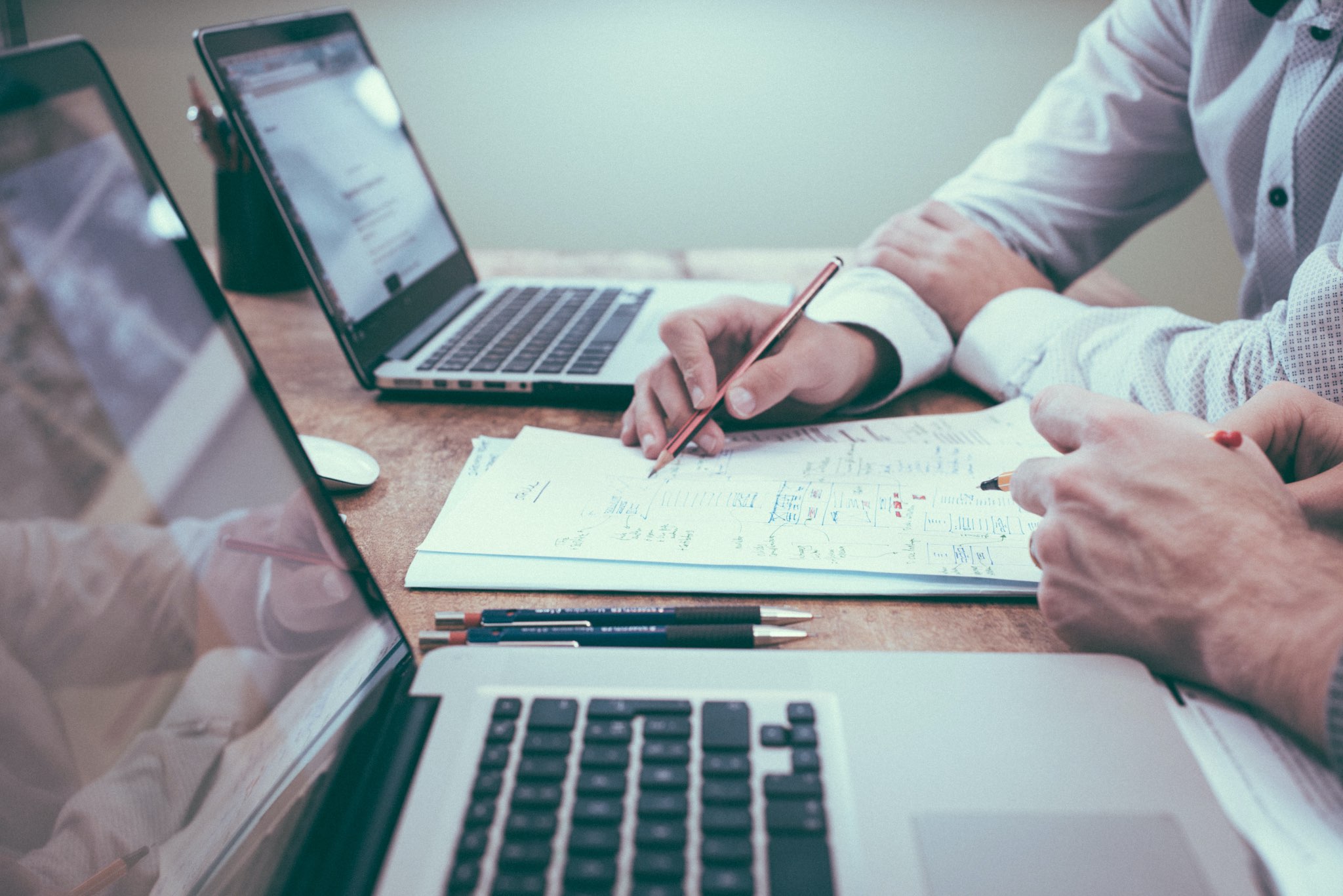 What to consider when moving from MPLS to SD WAN? 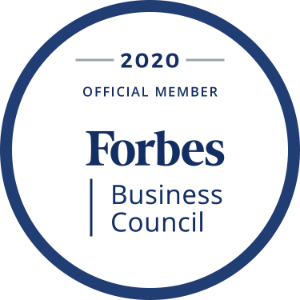 An at-a-glance comparison of SD WAN vendors & providers, with an IT Managers procurement checklist. Need to compare the SD WAN market? Use our free tool with immediate results.

Don't forget! Your playbook is emailed immediately - check your junk/spam folder if not received.